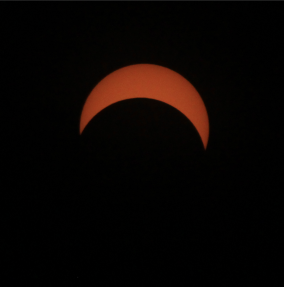 You laugh, but I am a Space Cadet, or better, a Space Fanatic. I always have been. I was born just before Yuri Gagarin went into orbit, and my childhood was spent watching the Space Race from the rug in the rec room right along with Dad, a former Navy pilot. Clutched tightly in one hand was my Major Matt Mason action figure because the whole idea of man landing on the moon fascinated me. The Moon! That waxing, waning white-grey shiny thingy hanging in the sky above the house!

I even built a monstrous (for me) plastic model of Saturn V rocket with removable Command and Lunar Modules. But a model, an action figure, and an old black and white television were all so abstract. They got me excited, but it wasn’t until the Ontario Science Centre opened in September 1969 (two months after Neil and Buzz stepped foot onto luna firma) that my love of space reached escape velocity. In that wondrous building were housed a real NASA spacesuit, a mock-up of the Command Module that I could actually sit in and flick switches and a Lunar Module Eagle simulator!

I spent hours trying to land that sucker on the “moon” and imagined that NASA themselves would pick the next crop of astronauts from the kids who could successfully land that Eagle onto that Sea of Tranquility. Sadly, I was never able to master the skill, and today I’m sure that’s why  … Read more in the Fall 2019 issue 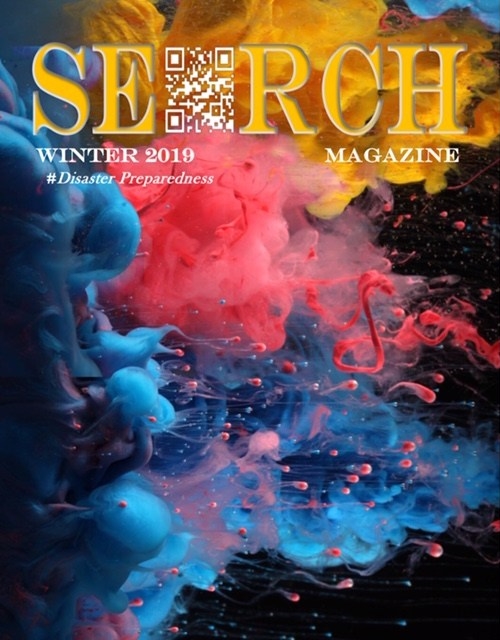 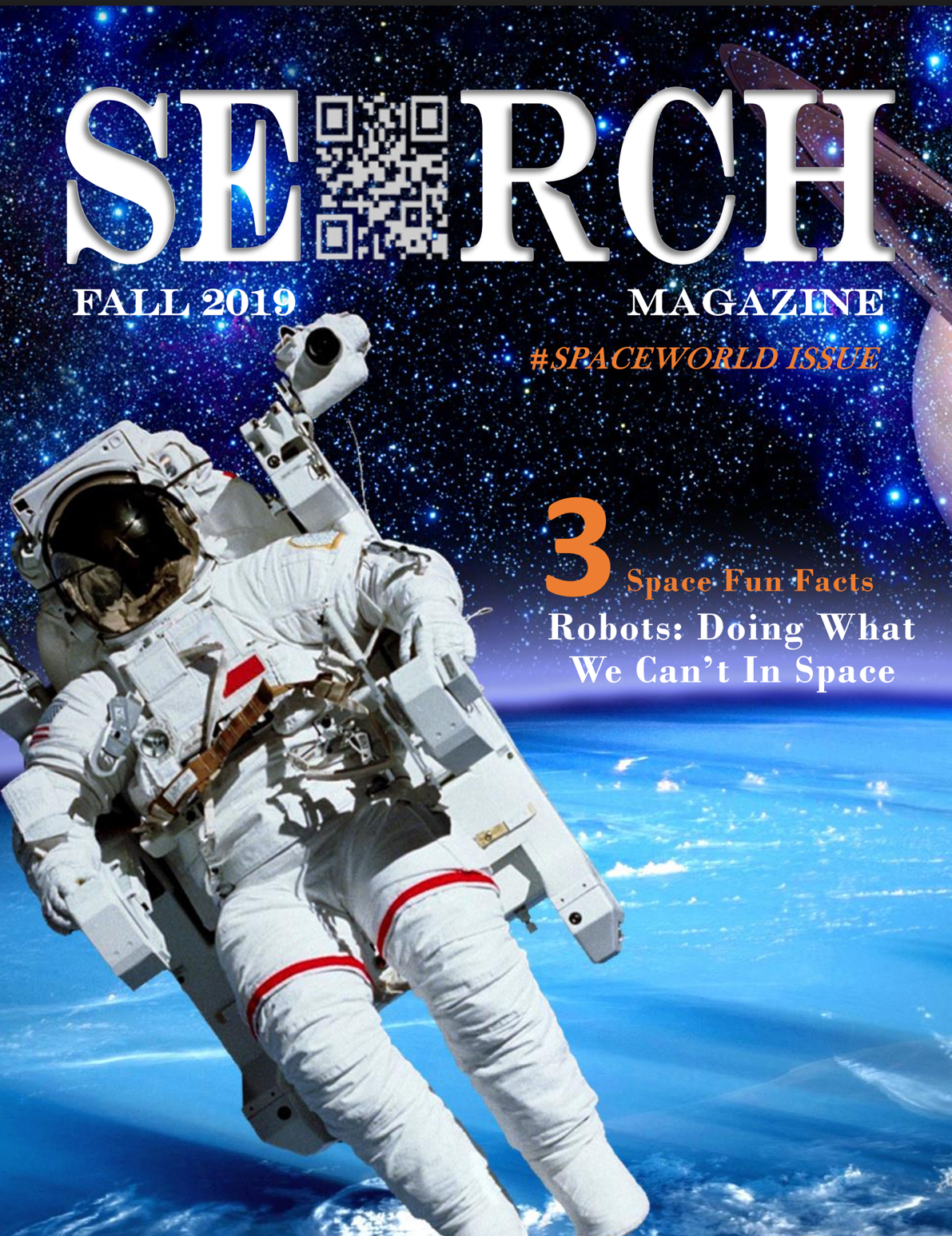 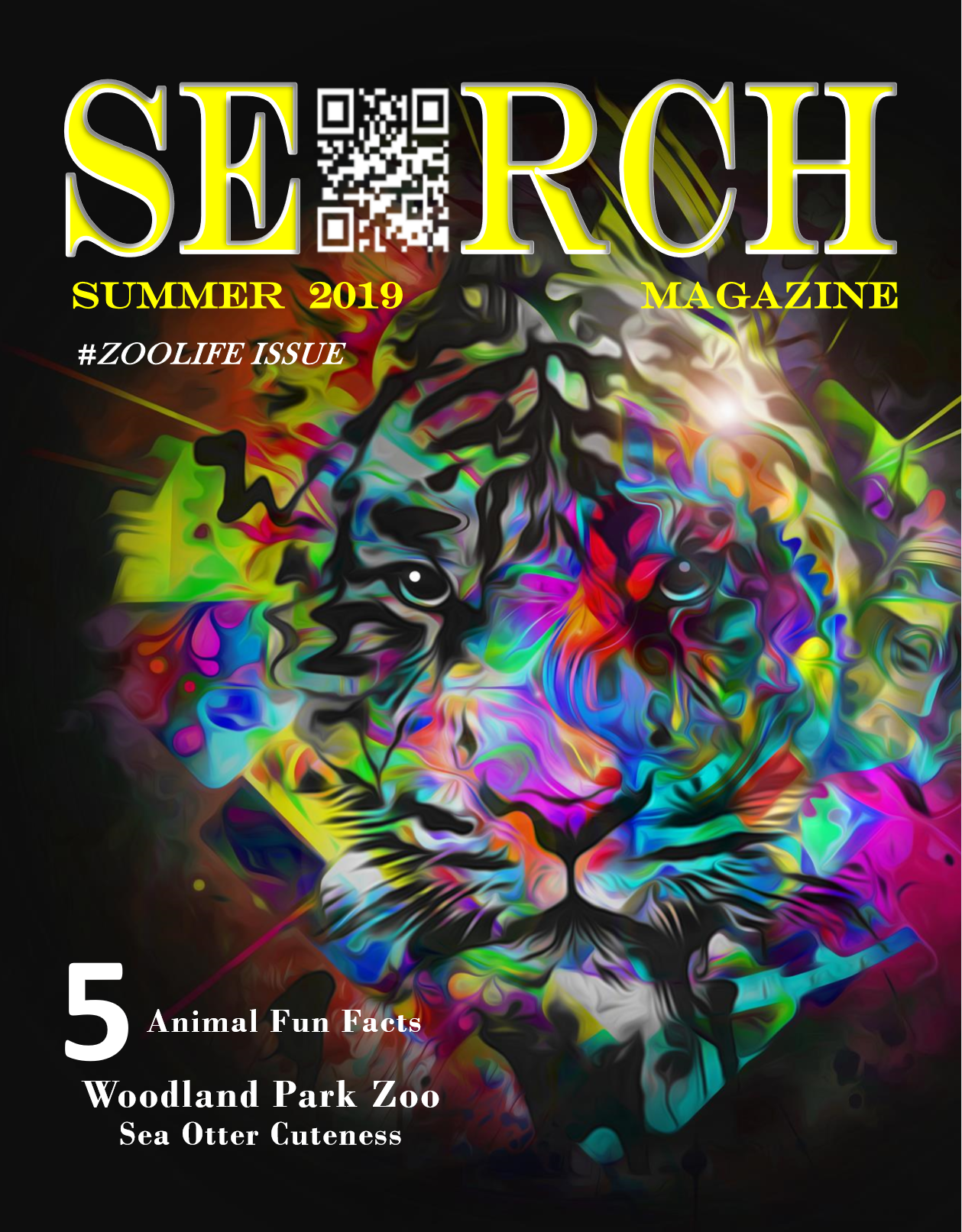 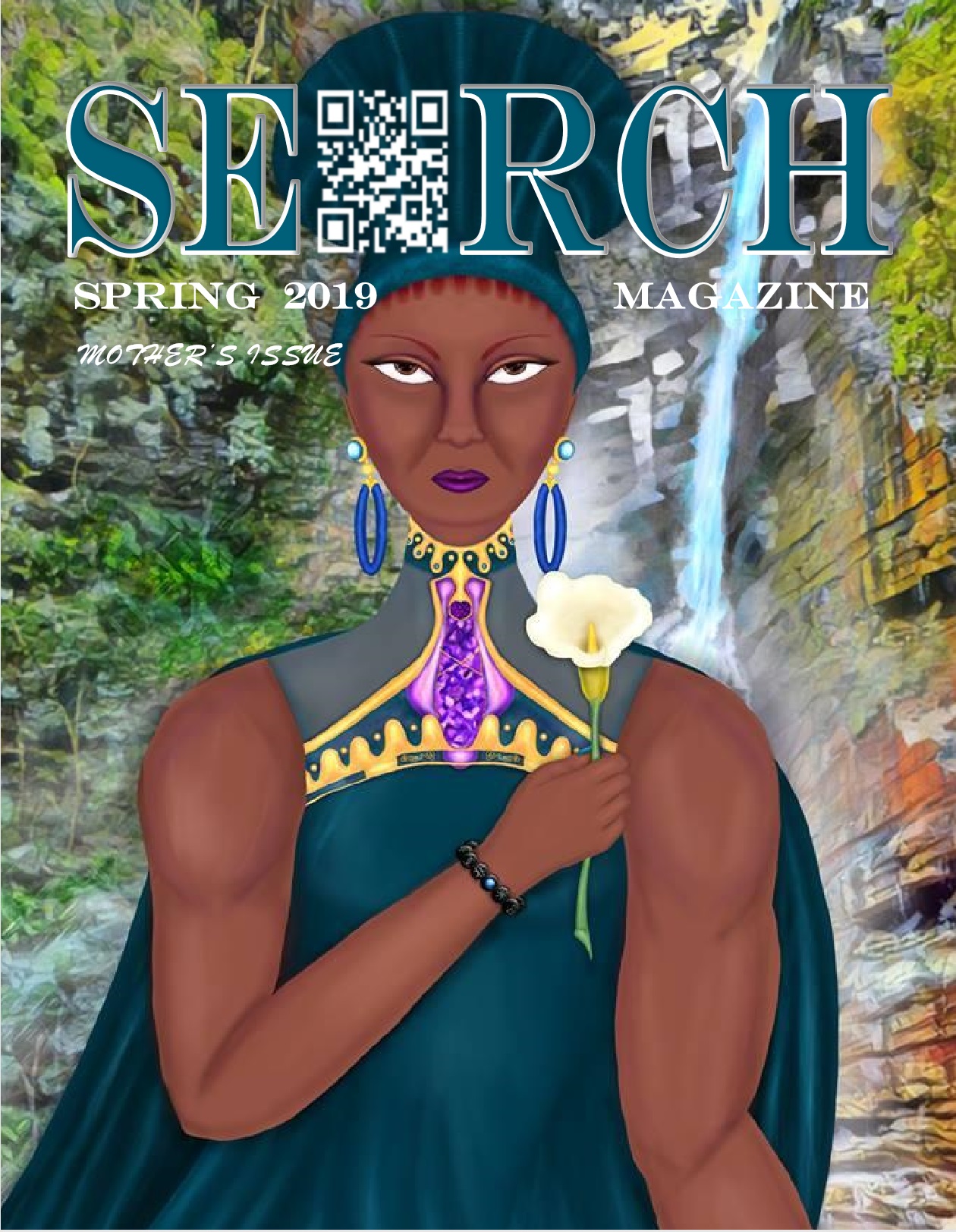 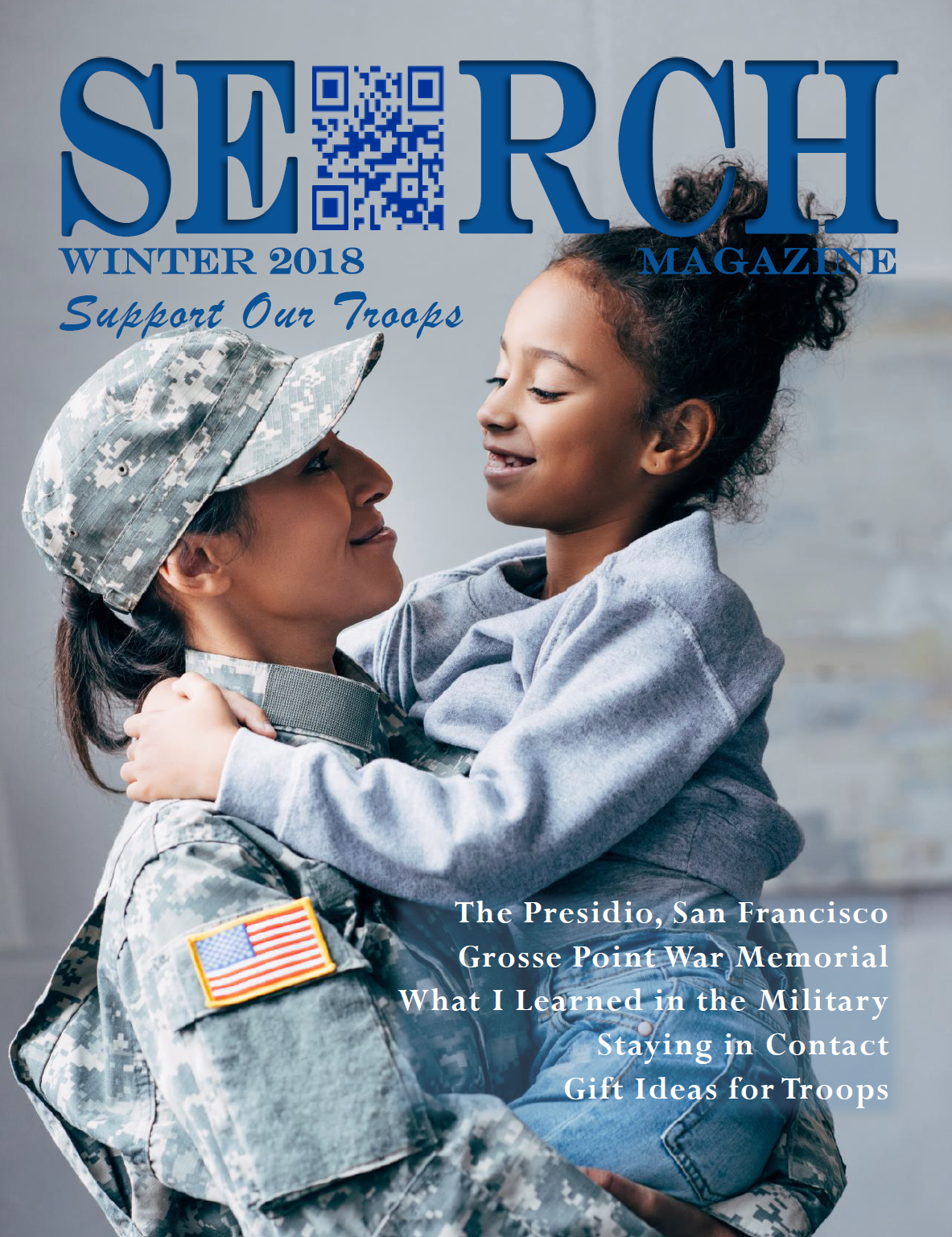 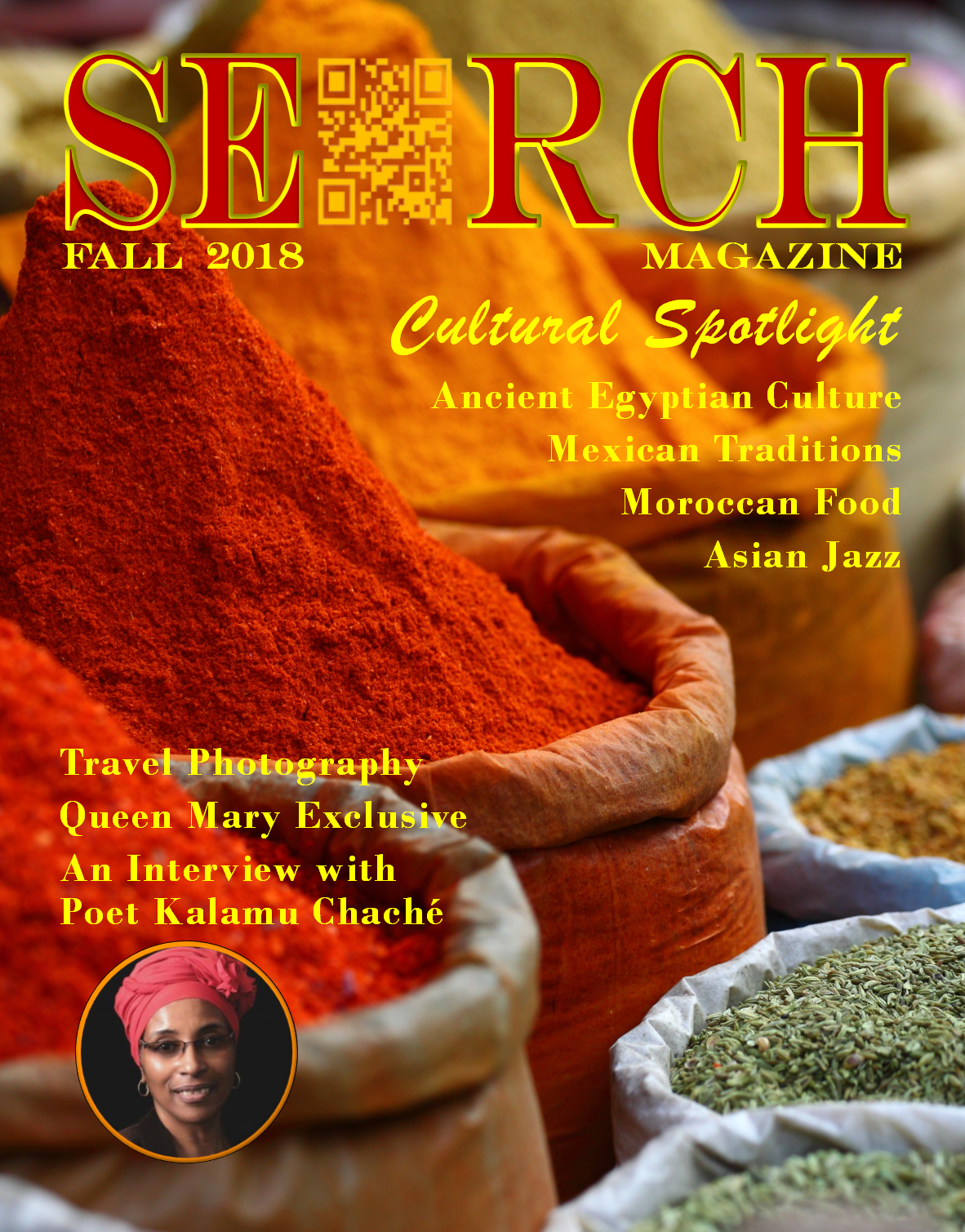 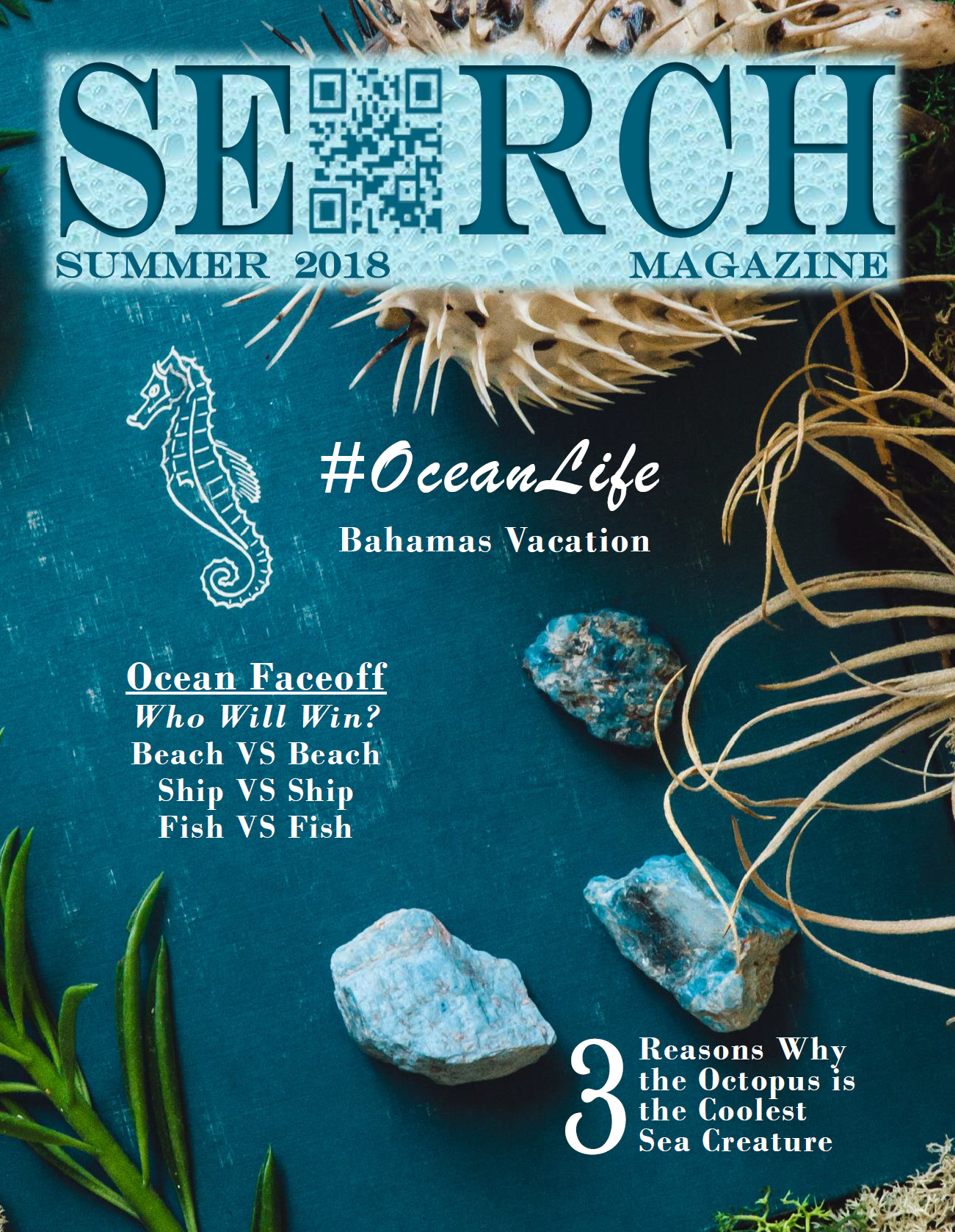 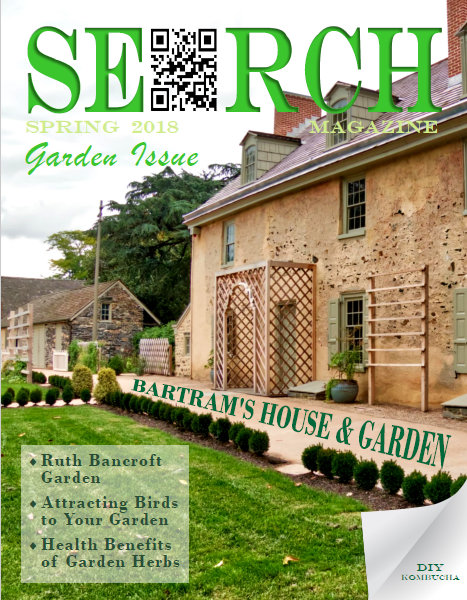 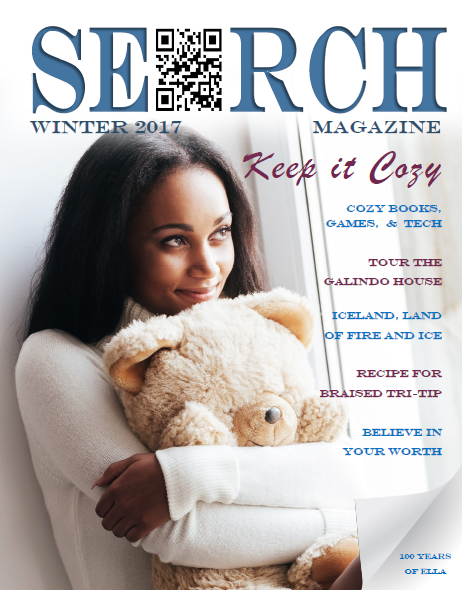 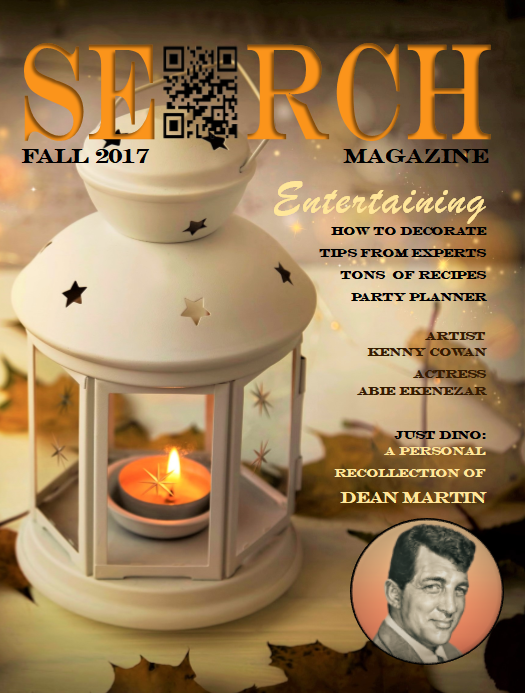 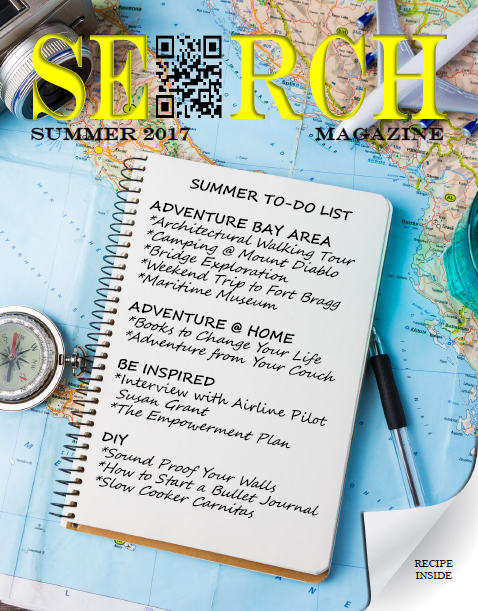 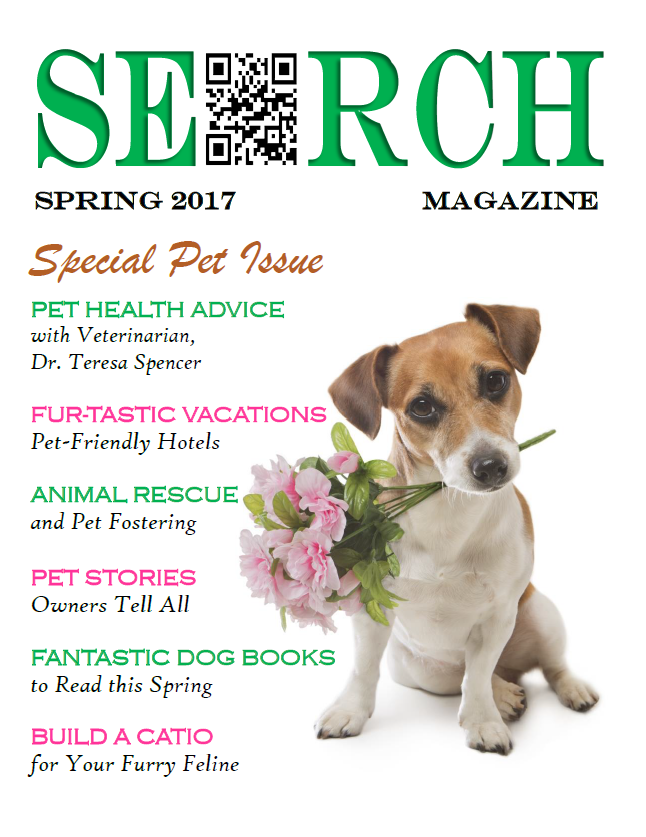 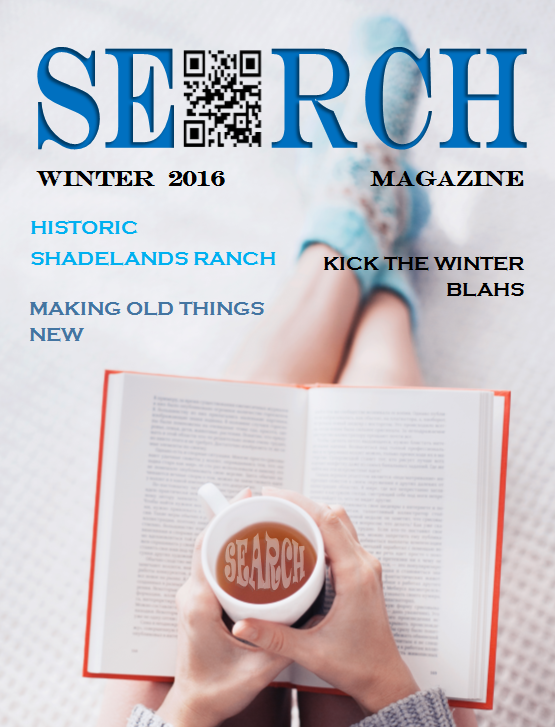 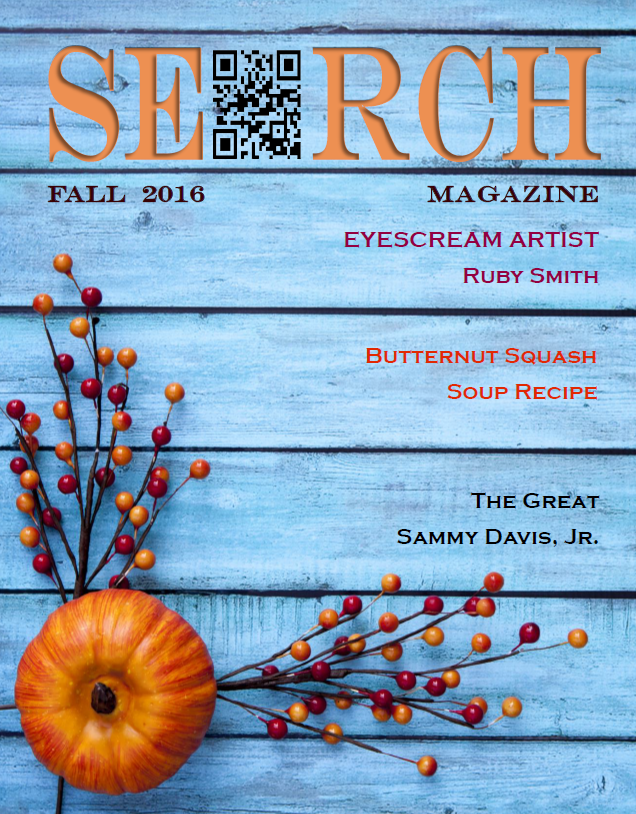 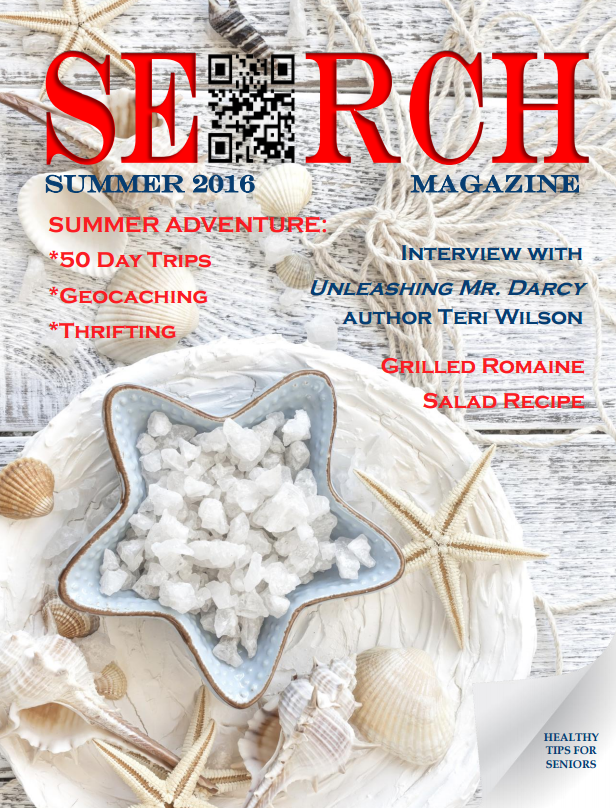 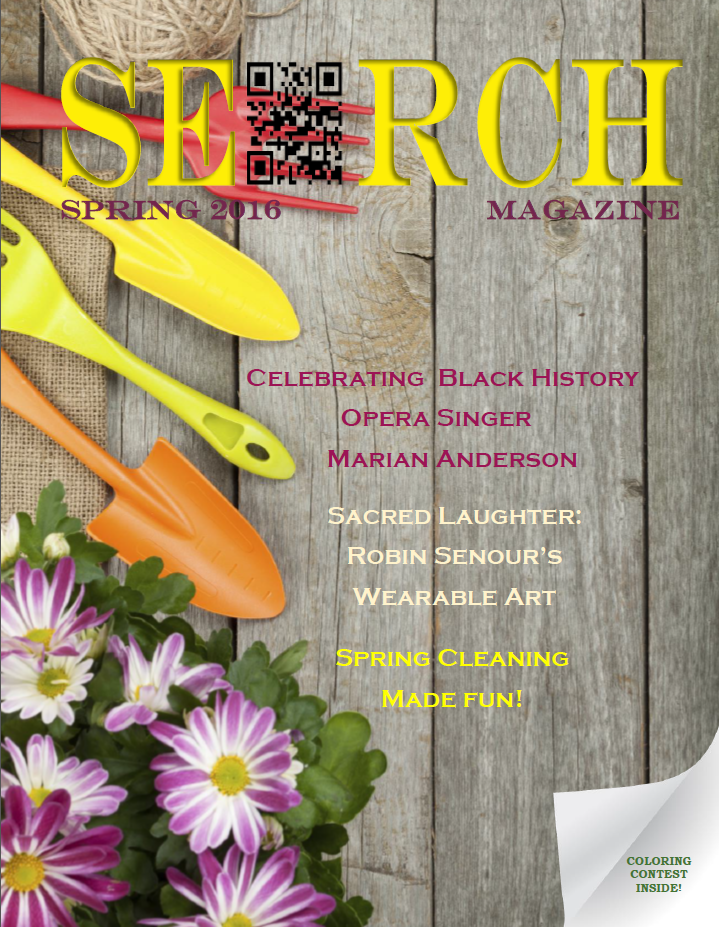 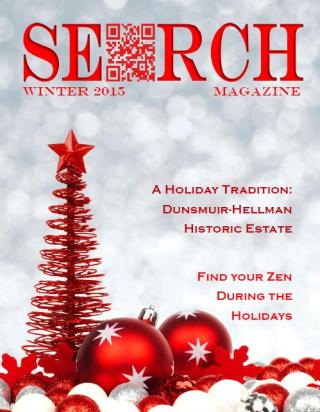 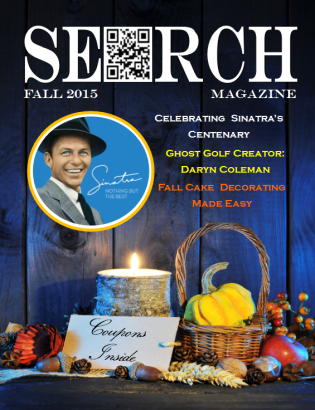 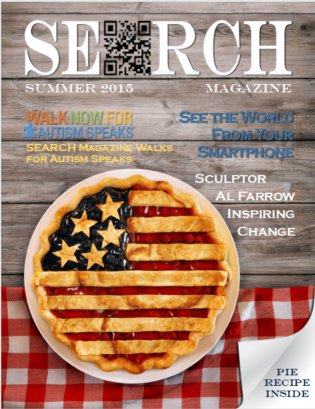 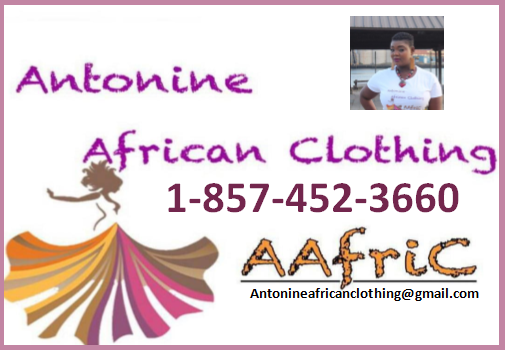 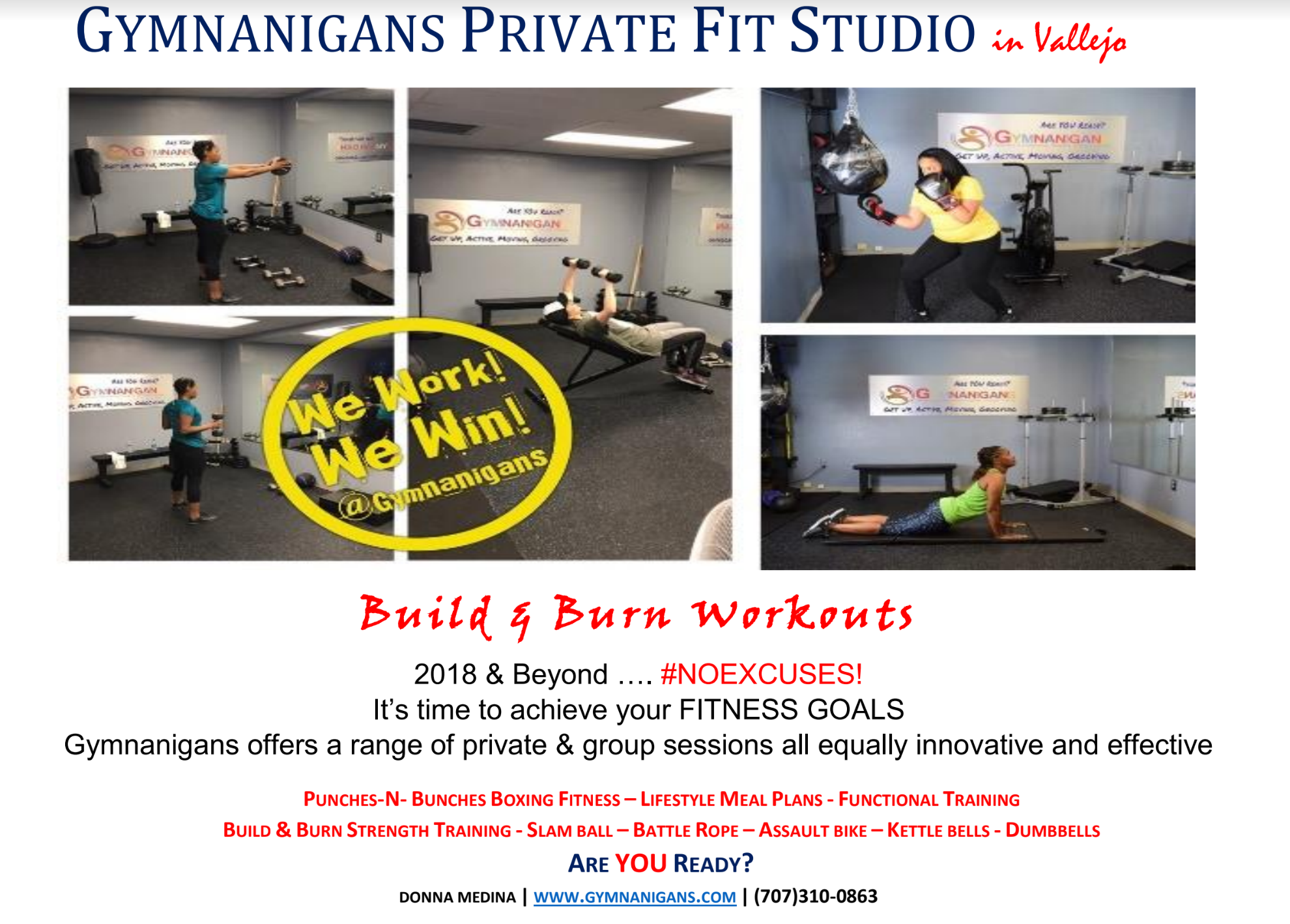 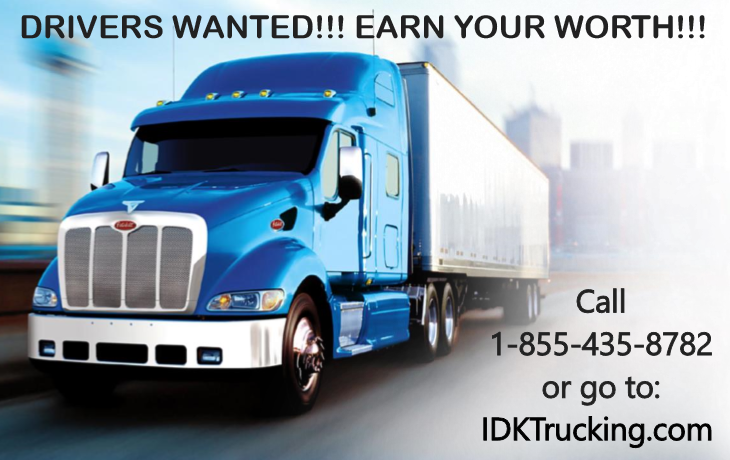 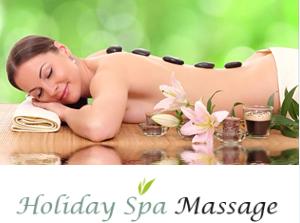 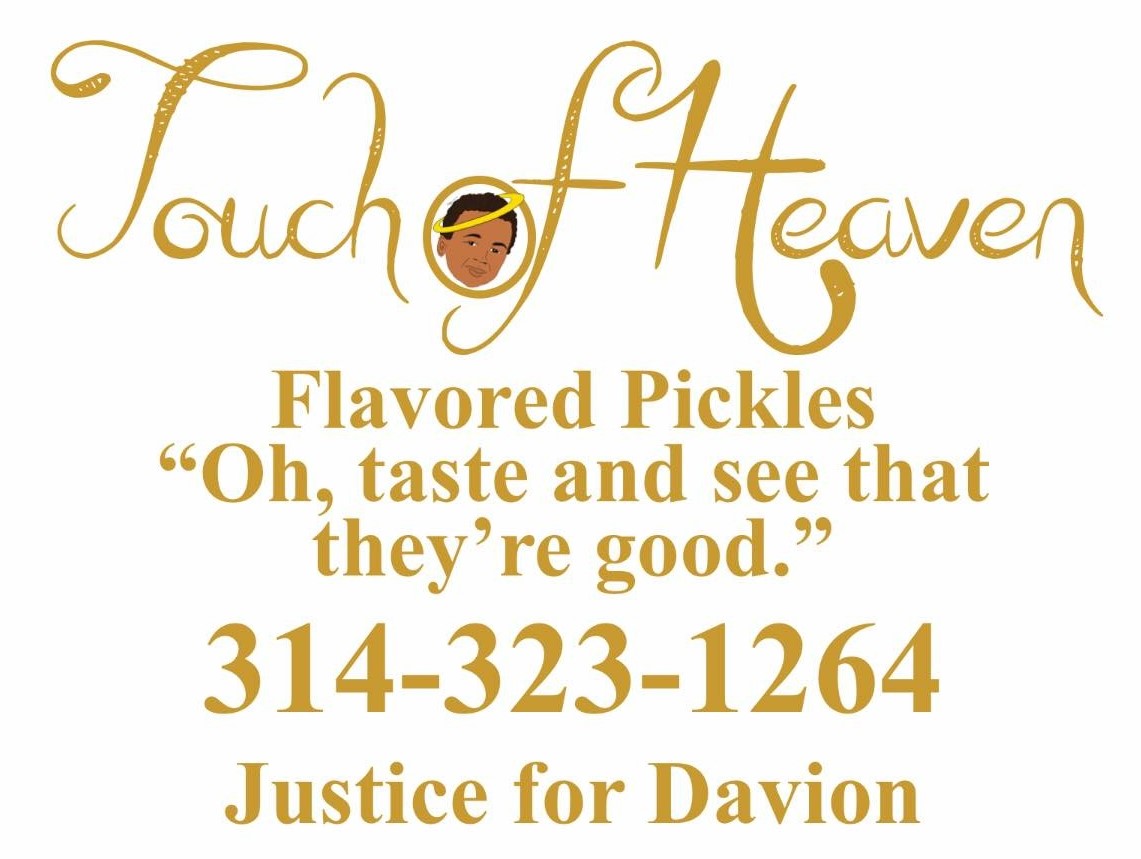